Inside smart homes for seniors

Did we catch you at a bad time? Email this article to me.

When you imagine a smart home, who do you see inside it? Do you picture a 20-something millennial asking SIRI to book an Uber and sync a playlist? Or do you see a 70-year-old boomer, asking SIRI to purchase groceries and call a family member?

By the year 2056, the Australian Bureau of Statistics predicts that one in four Australians will be over the age of 65. Our ageing population will require more care, but they’ll also demand increased independence. According to a report by the Australian Productivity Commission, an increasing number of older Aussies generally want to remain independent and in control of how and where they live; they plan to stay connected and relevant to their families and communities, and also expect choice over their personal care. Addressing the sheer number of aging people and their individual needs is an increasing challenge for governments, businesses, and families, but it’s also an opportunity for smart home technology to step in and help.

Before we dive into the ‘how’, a quick recap on the ‘what’: Smart homes are plugged into the Internet of Things (IoT), or devices that can sense changes in the environment and communicate these changes amongst themselves via a central hub such as Google Home or Amazon Echo. Using IoT technology to connect a home’s heating, lighting, appliances, and security devices, we can create more automated yet still personalised environments that respond to individual needs and instructions using voice control, or a touchscreen. 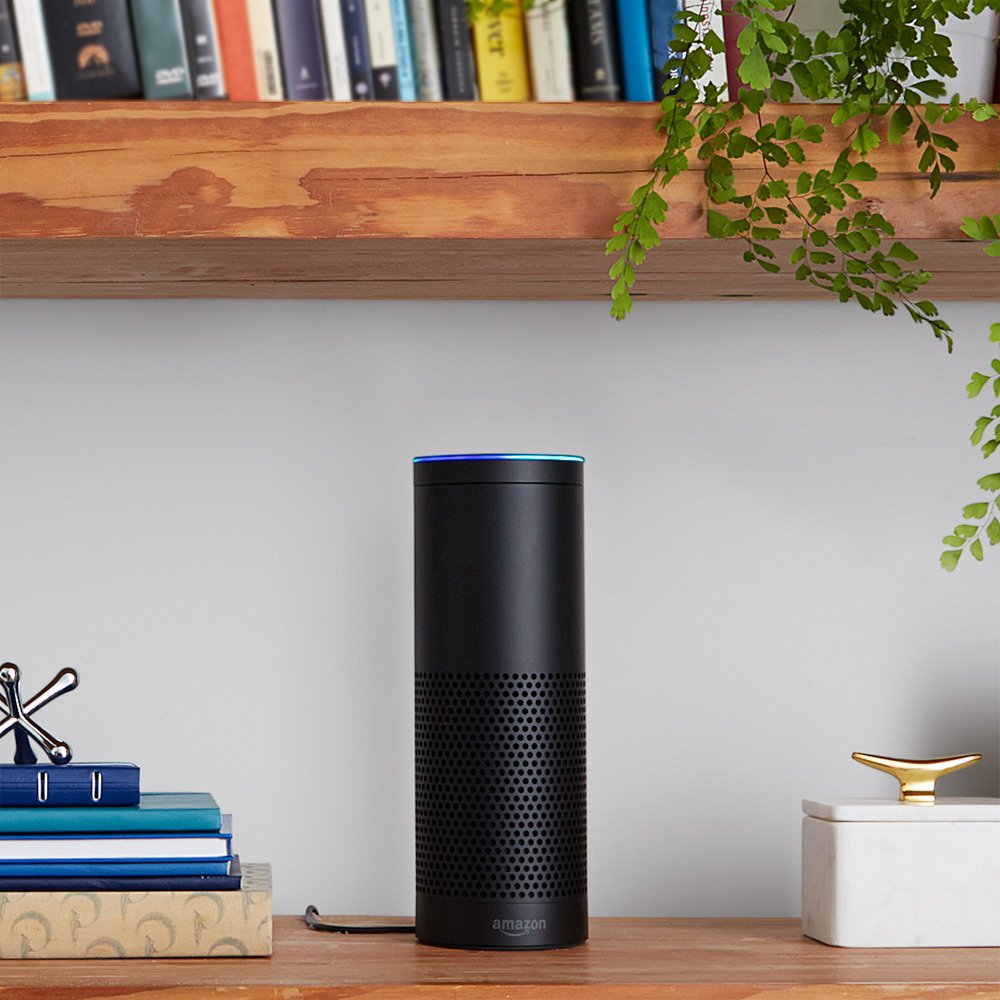 Elderly Australians are a particularly important demographic for IoT environments, as the many tasks they require assistance with (grocery shopping, paying bills, taking medication) and the personal challenges they face (memory loss, monitoring health, isolation, and physical frailty) can be assisted with automation.

The CSIRO is already experimenting with smart technology for seniors. Using both motion and acoustic sensors placed around the home, the organisation has been mapping daily habits (eating, movement, body temperature, and blood pressure) of elderly citizens. This information is then shared with an individual’s caregivers, such as family members, via an online portal, and fed back into the CSIRO’s system to train its algorithms to identify patterns, which can be used to assist other seniors.

The trials have shown that many elderly Australians are happy to have a tech safety net, even if it means sharing more personal data. At the moment, the CSIRO requires express permission as to which family members can access the portal, to that control remains with the individual.

A more conceptual response to elderly home design comes from Sweden’s Kevin Gaunt, an interactive designer who has envisaged a future where tech bots personalise homes to help seniors with boredom, loneliness, and when an annoying neighbour is at the door. This might not be too far from reality. According to the CSIRO, a common request of elderly patients is for technology to help them monitor who’s at the door, pesky callers included.

It’s early days yet, but a mix of non-invasive monitoring and human care appears key to providing safer and more enriching environments for elderly citizens. In the States, there are currently 10,000 boomers retiring every day, so places like the Episcopal Senior Community in California have started trialling IoT throughout its six care facilities to assist staff and increase accountability. The facility has partnered with Stanley Healthcare to implement a wearable pendant system, which help staff monitor each resident’s movements. Non-invasive technologies such as sensors are also used to make sure medicine is stored at the correct .

At home, Aussie companies such as LifeLink fit-out senior dwellings with personal safety alarms, motion sensors, and medication reminders linked to a response centre. Available 24 hours, the systems can be installed in any home, allowing users to stay independent but within easy reach of assistance if needed. In North America and the UK, wearables like Live!y are also making inroads. Less IoT and more Apple Watch, the wearable band is designed especially for seniors to measure body metrics, send medication reminders, and offer 24/7 assistance if required.

Specialised home fit-outs and wearables aside, it’s not unthinkable that smarter homes for seniors are almost within reach using our current tech choices. The increasing smarts of voice-activated AI assistants, and smart home offerings such as the previously mentioned Google Home and Amazon Echo, Apple’s Home [9] and the forthcoming Samsung’s Smart Things hub, mean that it can’t be too long before we’re able to customise our preferred platform to best suit senior lifestyles and needs without investing too heavily in specialised tech.

As Content Producer of RedWire, Aimee is a passionate storyteller about people, technology, and anything else that requires her to use a bit of journalistic detective work.

Smart cities that talk back